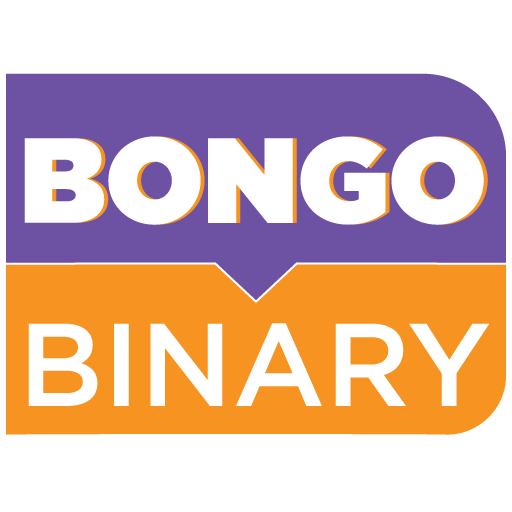 Exceptions are events which can occur during the execution of a program due to incorrect code or input. Its good that they are managed properly to avoid termination of the running program.

What is Exception handling

Exception handling is the process of making sure that thrown exceptions from the running program do not affect the whole program in execution.

ZeroDivisionError is just one type of exception which can be thrown while program is executing due to incorrect input. There are many other exceptions which can be thrown during the program excecution such as : - Import Error When the import fails, NameError when unknown variable is used. Value error when value of correct type but of un appropriate value. There are many others exception in python which this article can not cover, infact during your whole career in python programming you will not be able to know them all. Many libraries are created and many more Exceptions classes are introduced.

How to handle Exception in python? ( how to prevent termination of program due to exceptions)

As with many other languages python handle exceptions by wrapping the code which is likely to throw an exception in a try except block.

How to get Exception object information.

You can easily get information about the exception which occurred in the program as shown on the code example. Notice that on the Except block we introduced Exception type and we refered to it as e. ( This is for all kind of exception as its the super class of all Exceptions in python)

The examples provided above only show way of handling general exceptions. But it is not the recommended way of dealing with exception, It is advised that whenever possible to state what kind of exception you think might be thrown from the code segment.

What if there is possibility of occurrence of different exceptions?

There are time when a particular code segment can go through different kind of exception objects.

When that is likely to happen you can have multiple except block or you can place all Exceptions type which are likely to occur in a bracket.

Other way of catching Exception without using Except class

Python like most other programming languages have a support (finally keyword) during exception handling. This means the code which is placed on the finally block will execute no matter what happened.

Finally block as shown on the example bellow is placed after the except block to indicate what should happen regardless of occurrence of exceptions.

When you use the raise keyword you pass the exception object. Most exceptions objects in python accept string during creation. The string passed is used to give more information about the raised exception.

While using try except, raise keyword can be used on the except block to raise whatever exception which occurred.

I hope this article gave you some information concerning exceptions in python. For more python exception handling examples please visit More on exception